To establish a real, Practical & powerful karate school in Billerica based not only on the best traditions of the Martial arts and true spirit of karate, but also on its genuine understanding and practical, ultra efficient, self defense application for the modern world.

Everything you learn at Zanshin will MAKE SENSE as well as you get a great workout.

Remember, whatever the mind can conceive and believe it can achieve !

On October 25th 2015 he achieved his Kudan(9th) rank and title of Grand Master from the Komushin Zanshin Ryu Federation headed by Soki Wali Islam! In addition to his excellence in mastering the martial arts, Grand Master Paul has accomplished many achievements. He has worked with numerous police departments throughout the united states as a Defensive Tactics Instructor. He has trained with Lew Hicks, President of Hicks Training Systems. In 2001 Grand Master Paul became a member of Grandmaster Sheeley's Hall of Fame. In response to community concerns Grand Master Paul holds Women's Self-Defense seminars, teaching basic methods of defense if confronted by an attacker. Grand Master Paul also has founded the Zanshin Kenjutsu Charity Foundation. The goal of the foundation is to raise money for one particular charity each year and to contribute to the community whenever possible. He is also very knowledgeable about weapons and specializes in weapons of all varieties. 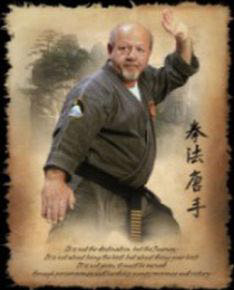 Principles of the School

All students are taught strict code of conduct

Vote top ten Black Belts in the area & Best of 2017 By Lessons.com 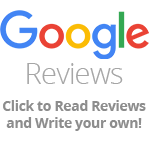 You will receive a text with your 10 day unlimited pass!
You may now close this window.